Living in Parodox: It is the best of times; it is the worst of times.
Time to Grow Up? 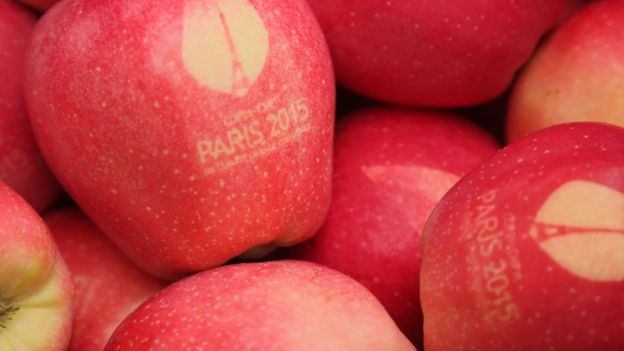 Organisers hope the Paris talks will be a vintage year and will bear fruit. (UNFCCC)

Leaders from 147 nations have been addressing the meeting, known as COP21.

President Obama urged negotiators to deliver a meaningful deal, because the “next generation is watching”.

He told delegates: “Climate change could define the contours of this century more than any other (challenge).

“I came here personally to say the United States not only recognises the problem but is committed to do something about it.” He added that recent years had shown that the global economy had grown while emissions had remained flat, breaking the old arguments for inaction “that economic growth and environmental protection were in conflict”. (11/30/2015)

This entry was posted on Monday, November 30th, 2015 at 4:38 pm and is filed under Best of Times, Co-Operation, CRITICAL, Future Positive, The Internet. You can follow any responses to this entry through the RSS 2.0 feed. Both comments and pings are currently closed.