Living in Parodox: It is the best of times; it is the worst of times.
Hang Onto Your Wallets 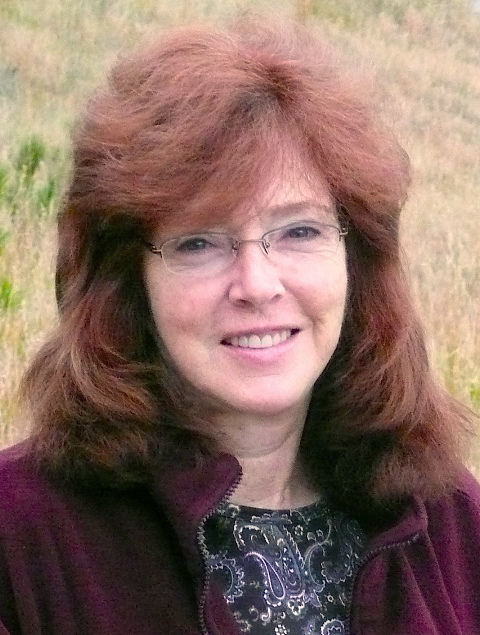 CommUnity of Minds–Ellen Brown writes: Remember those old ads showing a senior couple lounging on a warm beach, captioned “Let your money work for you”? Or the scene in Mary Poppins where young Michael is being advised to put his tuppence in the bank, so that it can compound into “all manner of private enterprise,” including “bonds, chattels, dividends, shares, shipyards, amalgamations . . . ”?

That may still work if you’re a Wall Street banker, but if you’re an ordinary saver with your money in the bank, you may soon be paying the bank to hold your funds rather than the reverse.

Four European central banks – the European Central Bank, the Swiss National Bank, Sweden’s Riksbank, and Denmark’s Nationalbank – have now imposed negative interest rates on the reserves they hold for commercial banks; and discussion has turned to whether it’s time to pass those costs on to consumers. The Bank of Japan and the Federal Reserve are still at ZIRP (Zero Interest Rate Policy), but several Fed officials have also begun calling for NIRP (negative rates).

The stated justification for this move is to stimulate “demand” by forcing consumers to withdraw their money and go shopping with it. When an economy is struggling, it is standard practice for a central bank to cut interest rates, making saving less attractive. This is supposed to boost spending and kick-start an economic recovery.

That is the theory, but central banks have already pushed the prime rate to zero, and still their economies are languishing. To the uninitiated observer, that means the theory is wrong and needs to be scrapped. But not to our intrepid central bankers, who are now experimenting with pushing rates below zero.

Locking the Door to Bank Runs: the Cashless Society

The problem with imposing negative interest on savers, as explained in the UK Telegraph, is that “there’s a limit, what economists called the ‘zero lower bound’. Cut rates too deeply, and savers would end up facing negative returns. In that case, this could encourage people to take their savings out of the bank and hoard them in cash. This could slow, rather than boost, the economy.”

Again, to the ordinary observer, this would seem to signal that negative interest rates won’t work and the approach needs to be abandoned. But not to our undaunted central bankers, who have chosen instead to plug this hole in their leaky theory by moving to eliminate cash as an option. If your only choice is to keep your money in a digital account in a bank and spend it with a bank card or credit card or checks, negative interest can be imposed with impunity. This is already happening in Sweden, and other countries are close behind. As reported on Wolfstreet.com:

The War on Cash is advancing on all fronts. One region that has hogged the headlines with its war against physical currency is Scandinavia. Sweden became the first country to enlist its own citizens as largely willing guinea pigs in a dystopian economic experiment: negative interest rates in a cashless society. As Credit Suisse reports, no matter where you go or what you want to purchase, you will find a small ubiquitous sign saying “Vi hanterar ej kontanter” (“We don’t accept cash”) . . . .

This entry was posted on Saturday, November 28th, 2015 at 9:25 am and is filed under CRAZY, Worst of Times. You can follow any responses to this entry through the RSS 2.0 feed. Both comments and pings are currently closed.